The artistic residency in valle Grana
3

The beginning of a process of rediscovery and enhancement of a community place.

A multidisciplinary site-specific artwork, shown to te public as a live performance.

Land art, sound design and storytelling for the community and the territory.

The exposition is divided into three sections: the first,  Le cave, cosa resta, dedicated to the theme of memory, with fifteen black-and-white pictures that throw the visitors back to the time when the minew were still operating; the second section, I colori del buio, is composed of sixteen coloured pictures themed after the colours of the mines; the third is titled  La residenza | reportage, and documents the work behind the artistic residency Pèire que préiquen through nine blak-and-white pictures. Le Laouziere in San Pietro Monterosso is a site of stone quarries that between XVII and XX centuries was an important working and social core in the Grana Valley (Province of Cuneo, Italy). During more than three centuries many local families worked in the quarries to extract stones to build the traditional structures of the south-west alpine architecture.
In 1984 the quarries were closed.

Since then, they silently carve the mountain and show the traces of the past extractive activity, as tracks, ropes and the cableway that used to transport the material from the top of the mountain to the valley. Not far, through a path in the wood, you can reach small abandoned stone villages where in the past miners were living. The natural stone is the material used by men to shape the landscape: also retaining walls and paths, connecting the quarries with the valley, are made of stone production waste. Most of the landscape is natural: nature, year by year, is slowly covering the entire site.

Since 2007 the Ecomuseum Terra del Castelmagno protects and enhances the land where it was born: the Grana Valley. It is made of landscape, surface, geographic territory worked by men, but it’s also a place with a specific culture, special lifestyles and habits and a unique community.
In the Grana Valley, always open to the whole world, the Ecomuseum is going to realize an artist residency as a process of creative exchange and enhancement of an emotional and significant site: le Laouziere, historical stone quarries in San Pietro Monterosso. They will turn from a production place to a research and experimentation site, projected toward a future scenario where quarries will be a place of tourist fruition and artistic production, pursuing sustainable policies and preserving landscape and territory. In march 2020 an open call was launched in order to select a land artist: the winner was JOHANNES PFEIFFER, born in Ulm (Germany) and living in Lanzo Torinese, who has been in the residency together with SIMONE SIMS LONGO, sound-artist, and DARIO ANGHILANTE, actor. Find out more here.

After the covid-19 emergency, things began to move again: in july 2020 the artists knew each other, explored the quarries, enquired about local history and met the communities. In september their artistic projects were finished and presented to the public in october.

2021 was dedicated to the storytelling of the Pèire que préiquen residence, presented to the public on 12 and 13 June with their inauguration at the Terra del Castelmagno Museum and the animated walk on the paths of the quarrymen.
During the summer of 2021, visitors were able to appreciate: a short film in which the voices of the artists and curator of the residence mixed with the archive video materials of the quarrymen of the mid-1900s; a photographic exhibition by the HAR Photography Group; an audiovisual installation to make the theatrical and sound works by Dario Anghilante and Simone Sims Longo, originally conceived as a temporary performance, permanently usable. 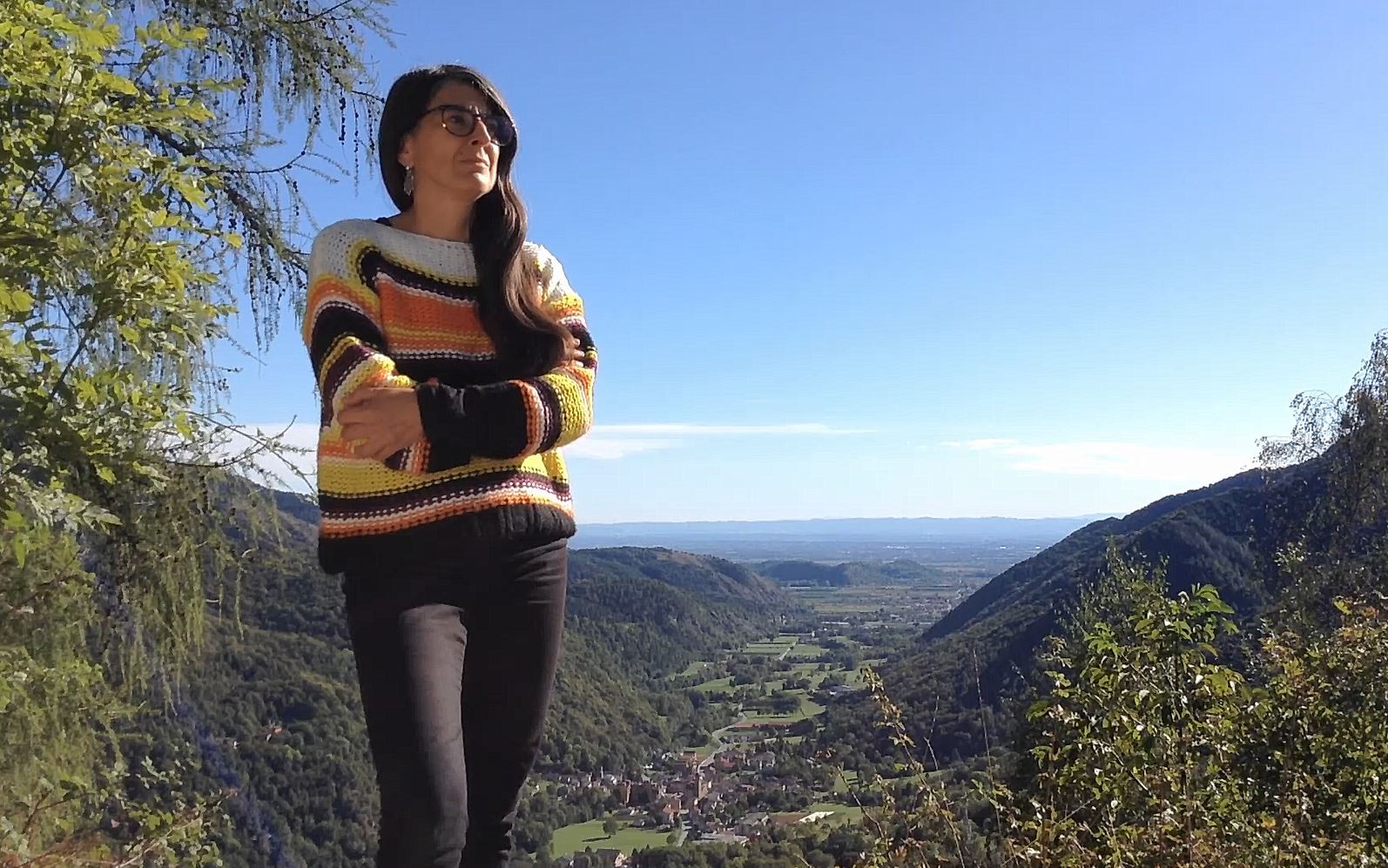 <     Look the interview with the art curator VALENTINA MUSMECI

Look the interview with the artist JOHANNES PFEIFFER     > 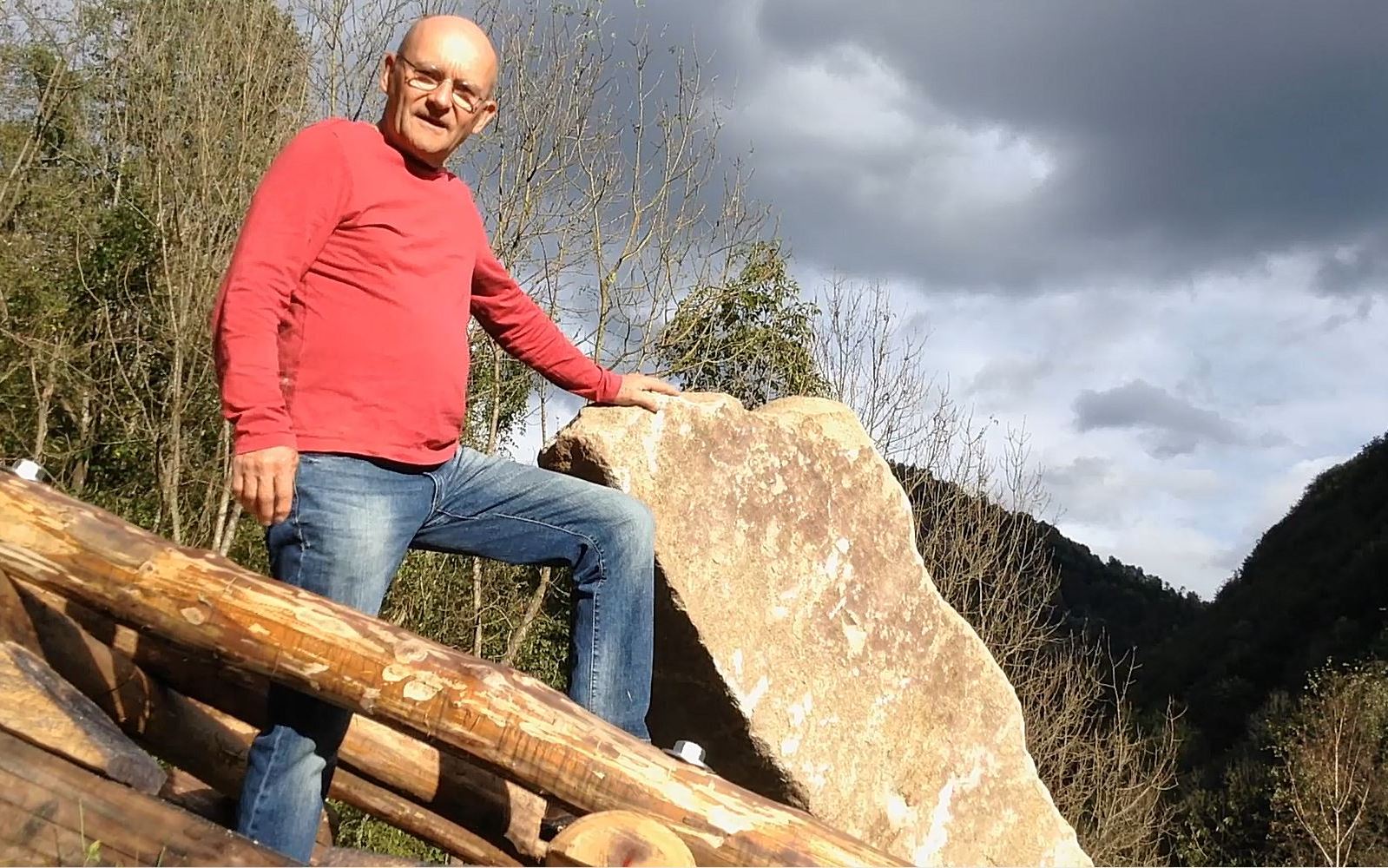 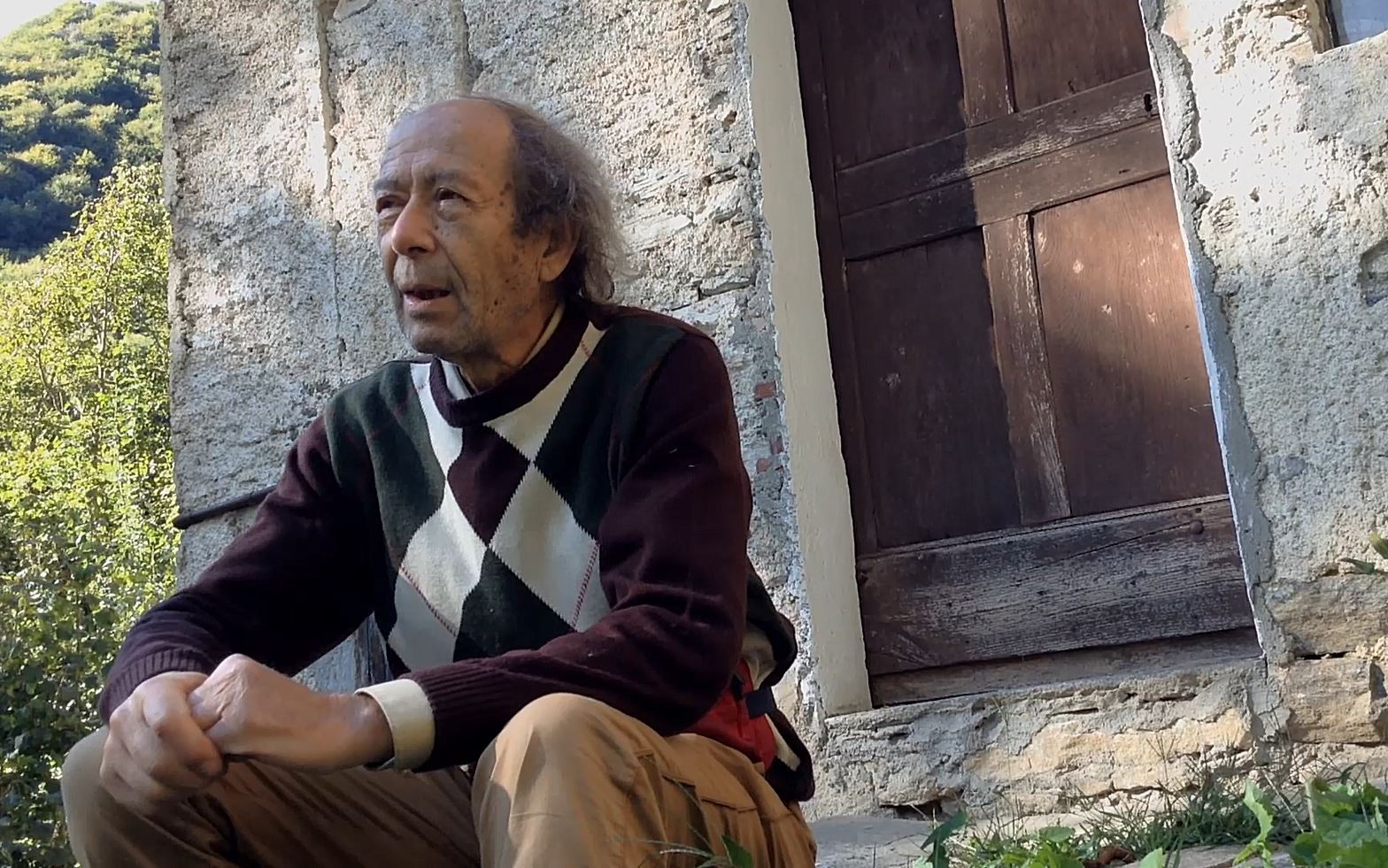 <     Look the interview with the artist DARIO ANGHILANTE

Look the interview with the artist SIMONE SIMS LONGO     > 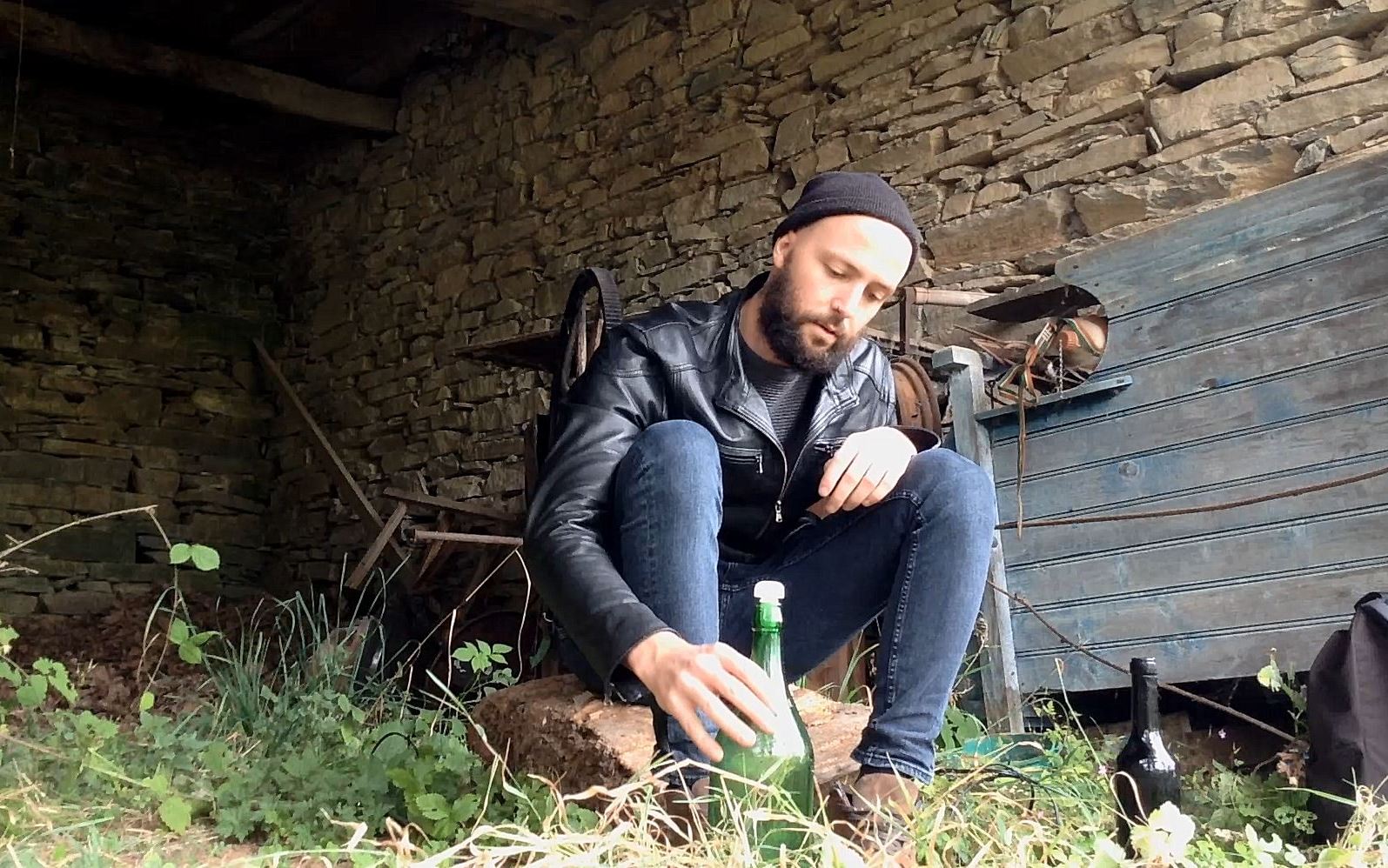